Dallas’ playoff hopes took a major hit Monday night when they took a shocking loss to Tennessee at home off a bye. The game was full of missed chances for the Cowboys as they had an opportunity to be up 17-0 if Maher had made a chip shot field goal and Dak Prescott didn’t throw an INT at inside the 10 yard line. Dallas coming into today is 2 games back of division leader Washington and 1 back of their Sunday night opponent, Philadelphia.

This game is do or die for the Cowboys season. A loss tonight would make Dallas’ playoff odds close to 0. To win tonight, Dallas will need to get Ezekiel Elliott the ball more. In the second half last week, Scott Linehan did not give Elliott the ball enough after a really good first half. It’s imperative Dallas does not put too much on the shoulders of Dak Prescott, but at the same time Dak has to be better. Prescott has made way too many mistakes this season. Mistakes that change courses of games. You can overcome average QB play, but you can’t overcome average QB play with turnovers. Amari Cooper was really good when he was thrown the ball, but he’s a deep threat and needs to be used as such. Get him the ball. The separation he creates on defensive backs is unlike any other receiver on this roster. Dallas spent a first round pick on him, and they need to get their moneys worth.

The Dallas defense also needs to return to form. They’ll be without Sean Lee, but that has become a regular occurrence. As good as he is on the field, he cannot be counted on, and I would not be surprised if Dallas moved on from him after this season. The secondary will have to be better vs Philadelphia. 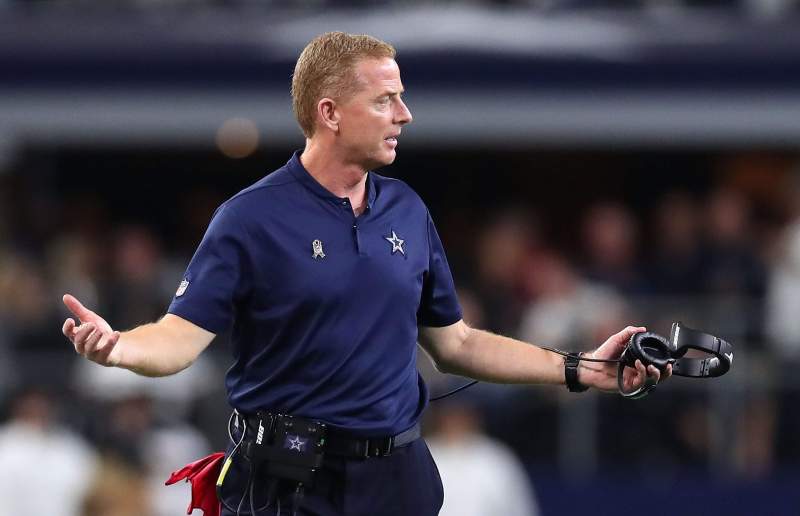 This Eagles offense is a lot better than Tennessee’s and the Titans went 11/14 on third down. This defense is good enough to be aggressive. They cannot hold anything back tonight. This is the season.

The Eagles come into this game off a bye at 4-4. This team still has a ton of talent and the edge at head coach and QB: the two most important things. The Cowboys have become a team that you cannot trust, largely because of the coaching staff.