Last night the Rams took on the Seattle Seahawks, and I got to say, I’m worried. We were only able to win by 5 point. 5 POINTS. That’s ridiculous, we are way to good of a team to be winning by 5 points against a moderate team. This performance wont cut it for this weeks game, against the Chiefs. Fortunately, the Rams are able to practice at the Air Force football facility. Which will hopefully give them an edge in Mexico City, since the altitude is roughly the same as it is in Colorado Springs. However, if we keep playing the way we do, then nothing will help.

The offensive show last night was great, unfortunately there are some things I’m wondering why we called. I’ll be honest I was too ticked off to watch the whole game but I did see enough. Gurley, Cooks, and Kupp had a lights out performance. Cooks and Kupp had great blocks to get Gurley into the end zone, and they both had amazing catches. Unfortunately Cooper Kupp was injured, knee, in the last quarter of the game. Their offensive line performance has gotten better, the only thing I saw was a PA pass that went south, which was out of their control. Also the Coaching seems to have gotten better since last week, as well. The only decision that probably wasn’t the best, was when they went for a 2 point conversion and ran inside zone.

The defense did get a bit better. Dante Fowler Jr. had a clutch strip sack which helped our offense put some more points on the board. The defensive line stepped it up, with getting sacks and stopping the run. As well as the line backers. However, the Secondary still isn’t in tip top shape. I understand the effectiveness of a 4-front defense. However, pull a man of the line, and get some more coverage on the receivers. Wade Philips is a great defensive coordinator, so for right now we just have to trust what they have in store. 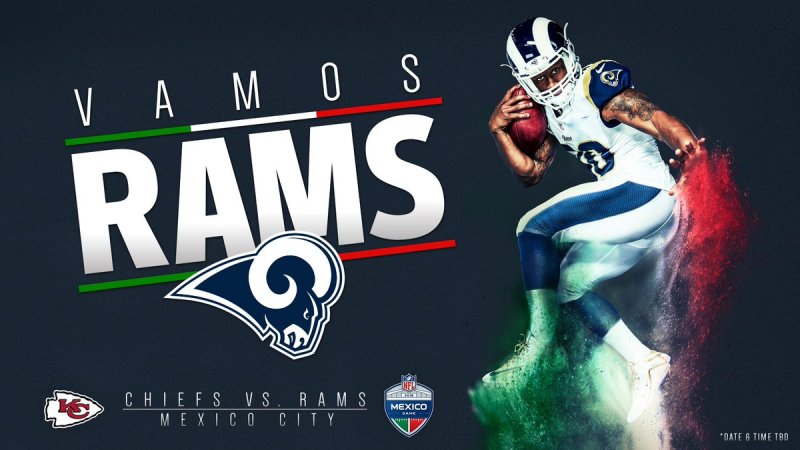 This next week is the Chiefs, and to be honest it will be a very, very tough game. If we play like we have been, then it will be a long night. The Rams take on the Chiefs in Mexico City, since the altitude is higher than what they’re used to, they will be practicing at the Air Force facility. This will hopefully give LA a leg up on the Chiefs. The only thing that worries me most is the secondary. Mahomes has an arm, and good receivers. The run shouldn’t give the big boys up front any problems, but they will need to watch for quarterback keeper, since that’s something that hurt them last night. This will definitely be a game you don’t want to miss. Despite the tough conditions I still believe the rams will win, 31-29.